We’ve all imagined a future where we dictate our robot assistant to get our stuff done. Setting up an appointment, planning schedules, setting alarms, and things like that. We have things pretty close to the ideal robot assistant, the Voice Interfaces, and virtual assistants in our smartphones. 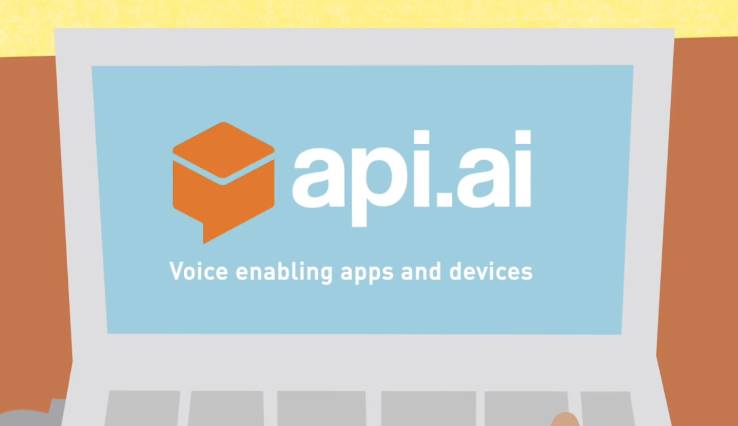 Yet, why don’t they feel the same as the kind of robot you’ll see in a movie? You don’t need to worry about that anymore, as things are about to change. Api.ai is here.

Their Voice Recognition isn’t just simple speech to text like most of their competitors, but it is much deeper, and better designed.

It does much more than basic speech recognition technology. It has three key features for a deeper and more wholesome conversational interface.

After basic recognition of your speech, and converting into texts, API.AI does something which most voice assistants don’t. 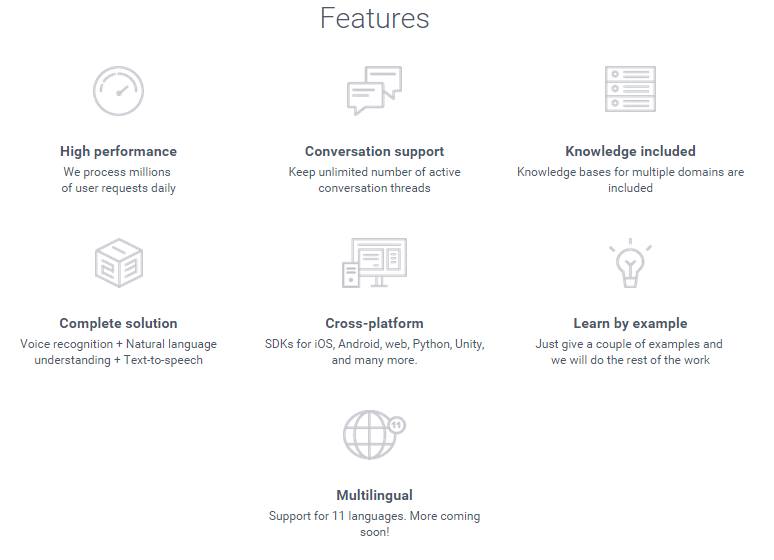 After dictation and recognising what you’ve just said, your device still has no idea what to do with the information it has received.

It learns to recognise the intent behind your words.

It converts them into an easy to read format for your device.

This is the part that separates API.AI from the rest. It has the ability to remember several topics during a conversation and easily switch from one to another. Just like an ideal Robot assistant would. Having a conversation with their app feels almost like a real life conversation.

What’s more, the company has started offering their services to third party developers. So, you’ll be seeing a lot more of API.AI’s technology in the coming days.

Developers will be easily able to integrate their own applications with the API.AI voice interface, without having to spend time and money on building their own.

They can simply configure their own application to work with API.AI and they’ll be able to turn any app into a virtual assistant.