At the end of the year, many people look back and revisit the best memories that got them through the last 365 days. The year even saw some great technological advancement that left people wanting more and it is quite obvious there will be a lot more up for grabs in the coming months but for now, we want to take a quick glance at what made 2015 such a big year for gadgets. We will revisit the best smartphones that were released this year.

In last 12 months, we have followed every event and every launch that took place around the globe and even though it is close to impossible to pick out “the best”, we felt that the devices mentioned below deserve a spot on the leader board.

Is it not obvious that an Apple product makes the list? Notably the biggest tech company in the world regularly pushes out the best devices so, when it comes to smartphones, you know they are bound to end up in any list. The latest device from the American company sports a great 4.7 inch HD display with a 750x1334p resolution that is absolutely stunning to look at. A new dual core A9 chipset finds itself inside the device for unbeatable performance. The 2GB RAM and 12 megapixel insight camera are the newest additions to the iPhone brand. 3D Touch is another great feature that has been added as well. All in all, the iPhone 6s brings a whole new look, feel and performance to the iPhone experience. People are getting dream touch on this smart phone by using paytm coupons with low price compare to other websites which offering this phone. 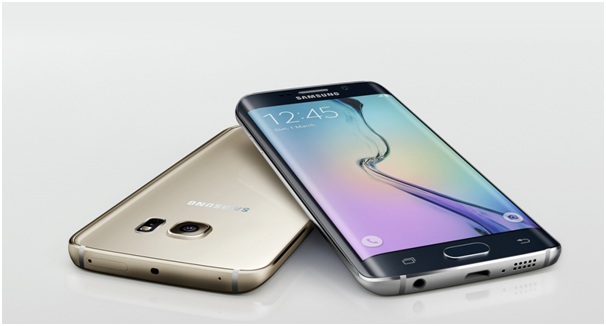 As usual, where there is Apple, there is Samsung. And why shouldn’t it be that way? Samsung are always giving people a reason to smile with their best smartphones being released constantly. The Samsung Galaxy S6 is one such device. It houses a brilliant 5.1 QHD Super AMOLED display with a pixel density of a whopping 577ppi. Running on an octa core Exynos 7420 processor and a massive 3GB RAM, storing all your favourite content becomes as easy as just tap, tap, save. The primary 16 megapixel camera shoots amazing images and videos. Samsung has a way to always end the year on a high and this device could be their ticket to the top. So use flipkart deals get a emotional touch on your new Samsung smartphone with cheapest price. 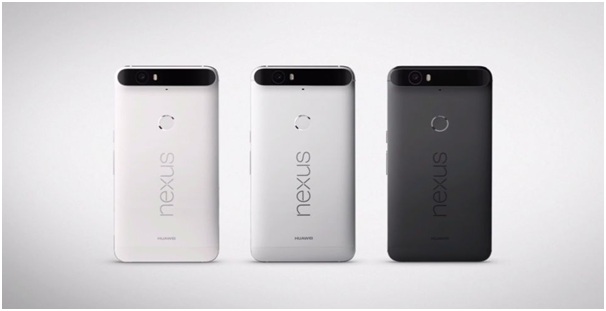 We know how big a name Google has so when they push out smartphones made by them specifically, we know it will be something special. So, when the Nexus 6P was launched this year, everyone knew exactly what was coming their way. The most talking about and definitely most awaited smartphone this year also makes the list and for all the right reasons. It has a huge 5.7 inch QHD AMOLED display at a resolution of 1440x2560p. The camera on the back of the device is also one of the best in the market with a 12.3 megapixel lens. The device runs on an Octa Core Qualcomm Snapdragon 810 processor (which is the latest processor out there now). An impressive 3GB RAM keeps things running smoothly while the USB Type-C port ensures fast charging capabilities is brought to the device. With Google running the software of the device, the Nexus 6P will always be the first to get all the latest updates in the Android world. Even though the device was very recently launched, people have already been using Snapdeal promo code to get great deals on the device and get their hands on one of the most wanted phones right now. 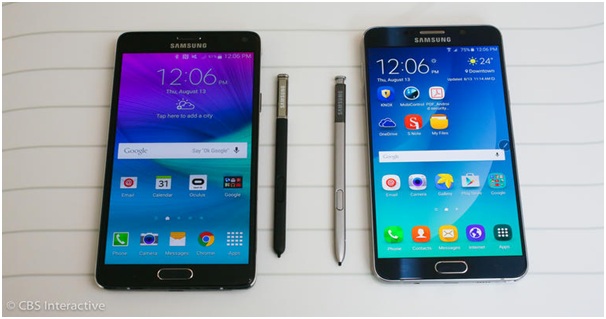 When your company names pops up more than once in a list, you know you are doing something right and with Samsung, it seems they can’t do wrong. The Galaxy Note5 is undoubtedly one of the biggest selling smartphones from Samsung in this year. The massive 5.7 inch QHD Super AMOLED display means users can enjoy all their favourite entertainment on a large screen instead of squeezing their eyes together to watch a movie. Powered by the Octa Core Exynos 7420 processor and a larger than life 4GB RAM, the Note5 is one of the fastest smartphones in the market right now. As usual, Samsung offers a great 16megapixel primary camera for stunning photos and videos anytime, anywhere.

With these above mentioned smartphones, our list may have ended but there are a lot more devices readily available that can be added here. Some of the smallest companies too have contributed to the best Smartphone this year and if this is what is being offered now, we can only imagine what the future holds. People are already using askmebazaar coupons to get this smartphone in reasonable price compare to other online website.