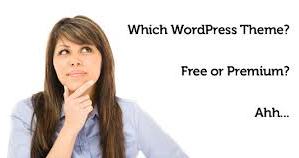 WordPress, the open source tool for blogging, available free of cost, is the favorite with about 19% of the world’s premiere websites. It is undoubtedly the most popular and the most used blogging system to be used on the Web. In order to make your website stand out in the crowd of 60 million sites […]

Welcome back to Blogete. Finally my holidays are over. I enjoyed a great time with my family and have seen some amazing places. Now its time to work more sincerely as I have set new goals, resolutions for 2014. Lets come back to the topic. When I was on holiday, my blog was tried to […] 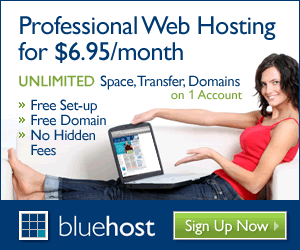 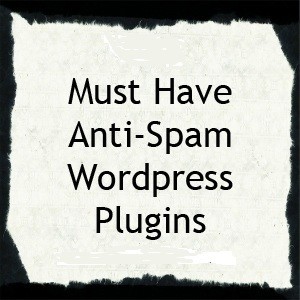 The world has seen lot many websites these days and if on one hand, it has opened prospective employment opportunities for people, it has equally generated another concern of its own too. After all, who else can deny spamming which has become quite rampant in such an age with the mushrooming of various websites. Now, […] 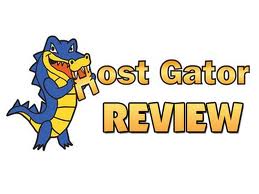 HostGator refers to a Houston-based web hosting company with a bonus charisma in Austin, Texas. The HostGator free web service was founded in 2002 by Brent Oxley, who was, at that time, a student at Florida Atlantic University. HostGator had passed the 200,000 mark in registered domains by 2006. The Magazine ranked HostGator as twenty- one in the United States and had ranked first […]