The University of Delhi (informally Delhi University) is India’s one of the leading public central university. It was founded in 1922 by an Act of the then Central Legislative Assembly. Because of its high standards in teaching, every year thousands of talented students come to Delhi from each and every part of the country. 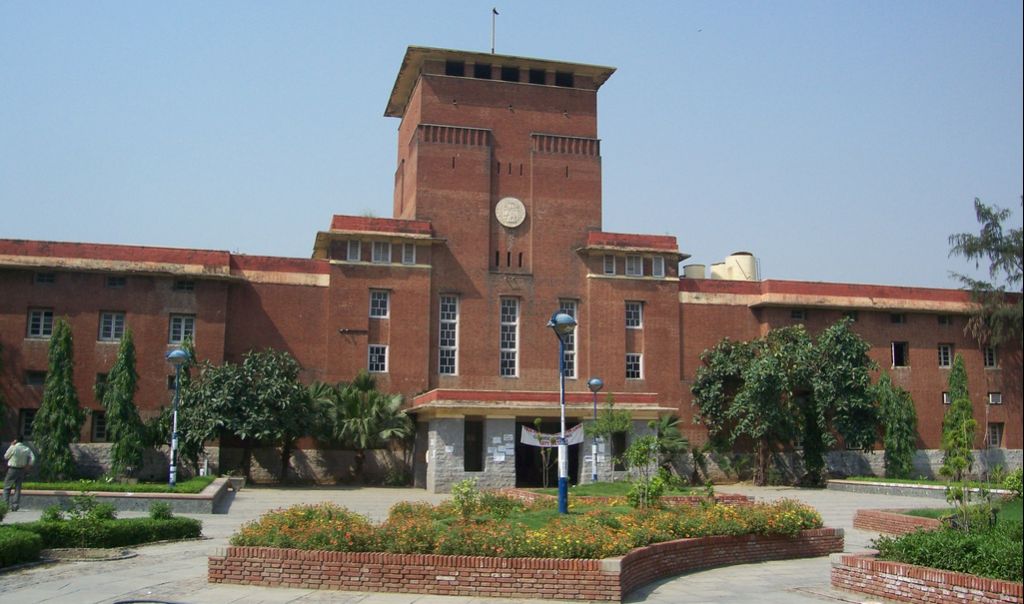 A student must have a very good percentile to get a seat under Delhi University and its colleges. Currently Delhi university has 86 academic departments and 79 colleges spread all over Delhi. The university also has one college abroad being  affiliated, which is the Sherubtse College of Kanglung, Bhutan..It has two main campuses- one in South Delhi and another in North. The campus is spread over 69 acres of lush green land with beautiful natural surroundings.

Delhi University provides hostel facilities to its students. Separate hostels are there for both boys and girls. Currently the university has 18 hostels, 3 hostels in south campus and 15 hostels in north campus. All hostels are well equipped with modern facilities like fitness gym, recreation room and many more.

University of Delhi (DU) offers courses and programs in various streams. Some of them are listed below-

Another great thing about Delhi University is its library system. The university has total 34 libraries for different departments. The first library of Delhi University came into operation in 1922 with a collection of around 1380 Books. Currently the library holds more than 14 lakh books.