Internet is life – at least for users who needs a fast, stable and secure internet connection. Hear me bloggers, on-the-go workers, and techies! In our current connected world, even a few minutes, heck, even a few seconds of internet disconnection is considered a grave ISP sin. What about the hype about 4G internet technology? The technology has been here since 2007! That’s 8 years ago! And are you still using 3G? 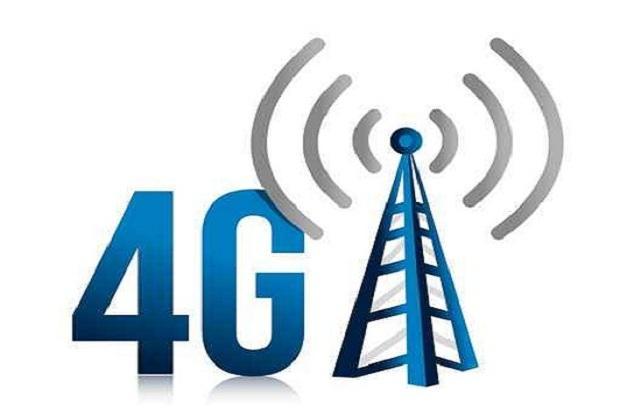 Why should you switch to 4G anyway? Why should you care? Or should you at all? If the higher number isn’t making you budge, then here’s a quick comparison of the two.

4G and 3G: Beyond the number hierarchy

4G may not be available in some places, and those places can be on the remote parts of the world – but it won’t be long now. 3G is pretty much available in most places.

To sum it up, 4G is better than 3G. Now, is it good enough to warrant getting a new 4G phone/data plan and paying extra for 4G service? That, of course, depends on where you’re planning to use it. If you’re someone who constantly make video calls, browse multimedia-rich Web content, download tons of music and video, or do on-the-go laptop work at in-the-office internet speeds, then it’s definitely worth it.

This doesn’t say that you should discount 3G. Far from it. It really depends on your needs like stated above. If you’re someone who frequently goes out of the town or ventures out into remote areas and prefer a stable internet connection, then 3G is the suitable choice.

What to look for when getting 4G

Reliable, affordable and stable. These are the three things that you need to look out for when looking for a broadband modem. Broadband sticks generally have no setup fees. All you need to do is purchase it, plug the wireless USB modem into your laptop, and get instant connection.

The unlimited mobile data plan of iiNet gives you this. Plus, it lets you connect to 3G and 4G wireless networks. Using the 3G Optus Dual Band mobile network, their 3G plans offer 98% coverage of populated Australia, allowing you to enjoy wireless broadband access throughout metro and regional areas.

So, 3G or 4G? The latter is faster while the former is more stable. Take a pick. It’s your choice after all.