Imagine being wrongfully convicted of a crime, and yet, it happens more than you think it would. Here in the United States alone and according to statistics from 2021, more than 2,800 people were wrongly convicted, and that number is growing every year. Some federal lawmakers and advocates believe that the criminal justice system needs to change and that compensation must improve. In the meantime, when you are wrongfully convicted, you can be compensated but not for much. 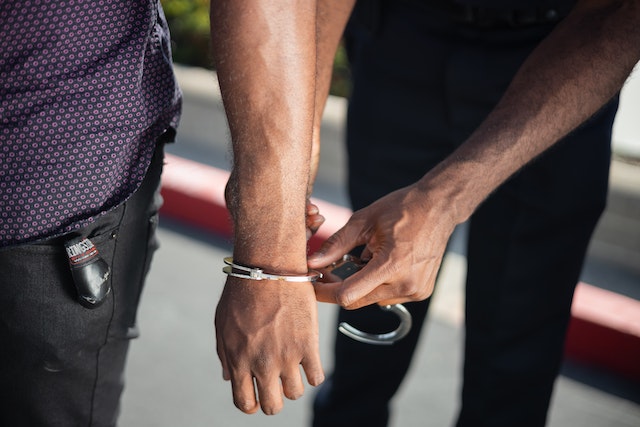 As it stands currently, the nation’s capital and 38 states participate in compensation for exonerees. The Innocence Project says that federal standard compensation is given to those wrongly convicted of a crime. That amounts to a minimum of $50,000 per year of incarceration, but Democratic Rep. Maxine Waters of California is trying to change that.

Waters wants the amount boosted and amended to a minimum of $70,000 per year and has said that “no amount of money could ever be enough to make up for the time and opportunities stolen from exonerees.”

Unfortunately, even after the wrongly convicted are cleared and released from prison, the road to freedom can be marred with out-of-date state laws that still haunt the individual.

Not every state uses a straightforward process that erases or seals criminal records after a wrongful conviction, and that can make it very challenging for a one-time convict to be found not guilty and still have to deal with a mark on their record that has yet to be expunged. Most people have to start all over having lost family, friends, careers, a home, savings, etc.

Provisions of immediate services should be made available to those who have been wrongly convicted. These would include financial support for basic necessities such as subsistence funds, food and transportation. In addition, there should be free healthcare that includes medical and dental services as well as counseling services.

Another area where individuals should be compensated is in securing affordable housing. Then, there is the job force. Assistance with education and the development of workforce skills is something a wrongly convicted person would benefit from. Lastly, legal help is another major factor that you should be compensated for, so you could receive public benefits, expunge criminal records and regain custody of your children. However, every state in the U.S.A. differs on what a wrongly convicted individual can get back to restart their lives again.

Options For Those Arrested

No one wants to find themselves behind bars, and if you’re being charged with a crime, it’s essential for you to learn about your options and what bail is all about. Every state is unique, but bail is set and not denied, and the amount is something that will vary. However, those accused of violent crimes are held in custody until their court hearing if they’re deemed a flight risk or continual danger to the public.

You will have tons of questions such as what will this cost me? Who do I call? The experts recommend working with bail bonds in Bakersfield or any in your surrounding area. These agents know the score, are licensed and regulated, and will help you come up with a payment plan and assist you in filling out the forms to post bail.

Most would agree that the American justice system is imperfect, and when it comes to the wrongly convicted, these individuals often struggle to regain their lives. Federal standard compensation is one thing, but trying to obtain basic provisions isn’t equal across the nation. Hopefully, in time, things will change for the better.