Snapchat added few new features which will make them more popular in coming days. The current version of the app will allow its users to send text messages and real time video chat with friends. 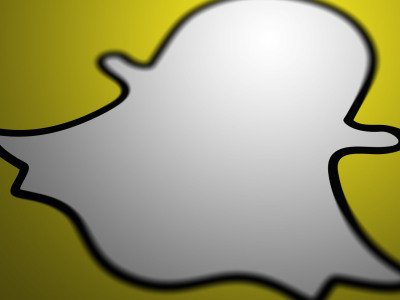 Snapchat users have never enjoyed real-time conversation with their friends until now. Previously, users were only able to send each other videos and photos that automatically delete a few seconds after they are viewed.

“Until today, we felt that Snapchat was missing an important part of conversation: presence,” the company wrote in a blog post. “There’s nothing like knowing you have the full attention of your friend while you’re chatting.”

Now a snapchat user can chat with a friend just by swiping right on a friend’s name. But when users leave the chat screen, messages will be automatically destructed. In keeping with Snapchat’s tradition, users can take the screenshots of the chat if they want.

Snapchat is no longer just a service to send quirky selfies. Hope all the snapchat users will like the new features. They
need to update their app from Google Play Store or App Store to enjoy the new features. Remember you can only chat with someone who have alreduy updated their app.